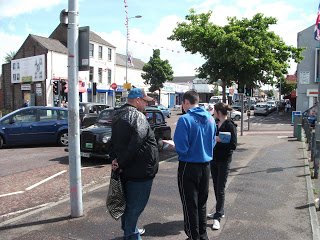 Busy week with the Baptist Youth Evangelism Team – They were out on ‘The Road’ doing questionnaires every morning as well as helping at the drop-in. 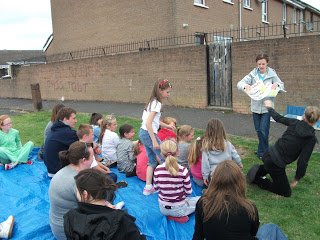 An open-air children’s five day club was held in Ashmore every afternoon. 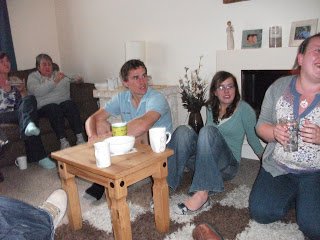 Monday night was ‘neighbours’ night at Kim’s house – where neighbours were invited in to meet the team – have supper and Graham gave his testimony. 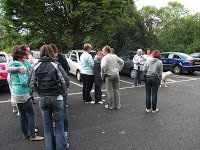 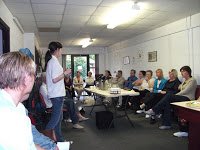 Tuesday was Youth night and Walk4life was on Wednesday – Walked along the towpath at Shaw’s Bridge and back to the centre where Ciara gave her testimony. 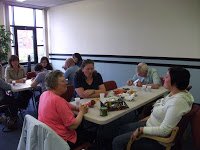 On Thursday we had a table quiz  – Davey – our very able quizmaster also spoke at the end – The Best Team won!!! 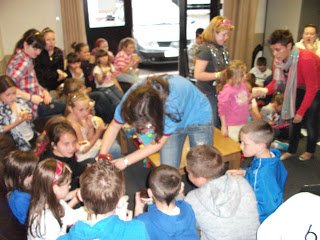 Friday night BBQ was magic – never seen so many burgers and hot dogs disappear so quickly – we just about accommodated everyone who turned up!!

We had our monthly family service with the group from Greenisland providing the music – A week of blessing.
JESUS IS THE TRUE VINE!

This site uses Akismet to reduce spam. Learn how your comment data is processed.