The church started from humble beginning We have acquired and rented premises at Unit 6 in the Argyle business Centre at the heart of ‘The road’ on Friday 11th September 2009.

We are a group of born-again Christians here to serve you by reaching out and providing a spiritual home for those living in the Shankill community.
We are now based at 91 Shankill Road (Corner of Malvern Street) 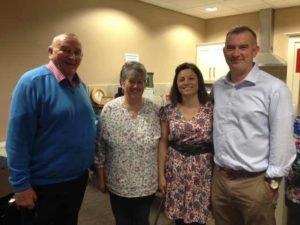 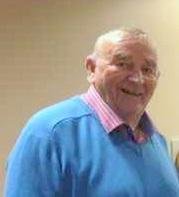 Derek is involved in reaching into the Shankill area with the Gospel and working alongside Shankill Community Fellowship. 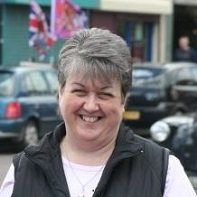 Sharon was born into a Christian home and saved at four and a half. she was a nurse for over 30yrs, then felt God calling her to the work on the Shankill and began working there April 2008. 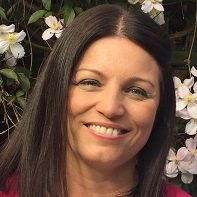 My name is Pamela Dickson, I’m married to David and I have 3 children.
I work as a Classroom Assistant in a Special Needs School 2 days a week.

I became a Christian when I was 7 after I came home from a Children’s meeting and went to Carrickfergus Baptist since….
I have been coming along to Shankill Community Fellowship since Jan 2015 and David and I are on the team working with Baptist Missions.
I help to lead the ladies bible study, and am involved with the One Way Club. 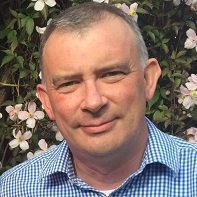 How to get in touch?

Please click the following link to get in touch.